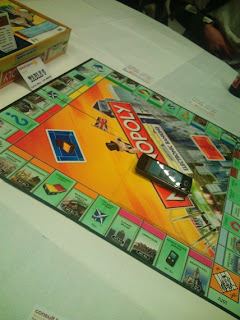 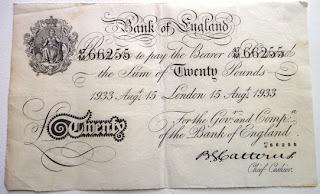 Well, that's my penny's worth of thought this morning and I'll be happy to elaborate a bit more on it at the 15th (!) Digital Money Forum in two weeks time.
Posted by Simon Lelieveldt at 10:27 am

Posted by Simon Lelieveldt at 9:14 am